Attention deficit hyperactivity disorder, or ADHD, is a common neurobehavioral problem that affects children as well as some adults.

Some research suggests that the cause of ADHD is a genetic deficiency of certain neurotransmitters. The brain is composed of millions of interconnecting nerve cells called neurons.  In order for a person to think, move, or feel, these neurons must communicate with one another. They do so by sending and receiving chemical messengers called neurotransmitters.

When a neurotransmitter is released from a neuron, it crosses a gap called a synapse and binds to a receptor on another neuron, thus passing on a signal. The symptoms of the disorder include impulsiveness, hyperactivity, and an inability to maintain attention.

Neurotransmitters, such as dopamine, help regulate behavior. Without dopamine, neurons in the frontal cortex of the brain, which is responsible for attention, do not communicate properly. There is also evidence that the neuronal receptors that recognize dopamine are dysfunctional in people with ADHD. 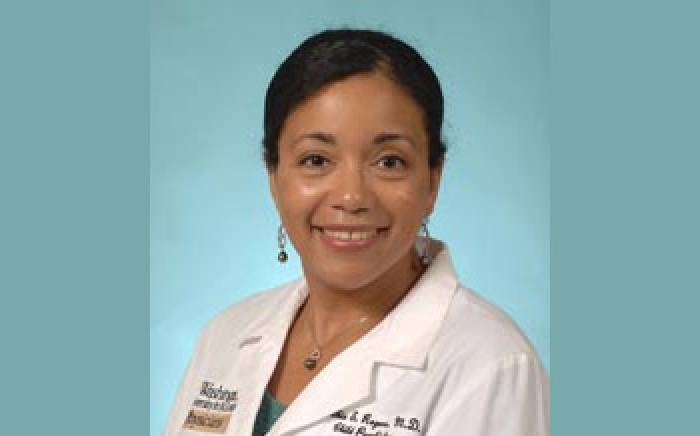 Treating all mothers with postpartum depression is of vital importance to the health of their children. Dr. Cynthia Rogers says ... 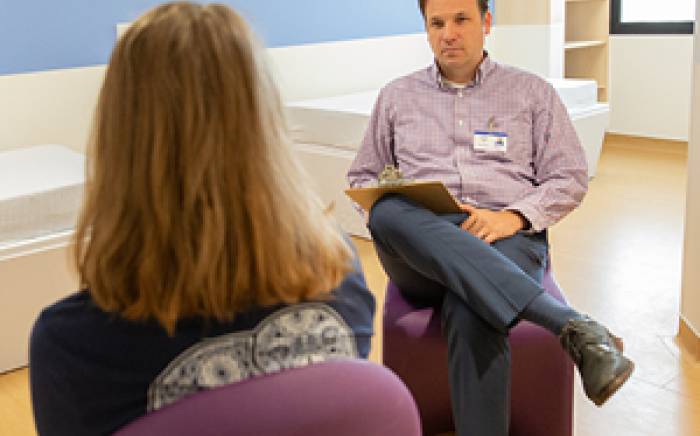 In response to the growing need for pediatric behavioral health care, in July St. Louis Children’s Hospital opened a 14-bed ... 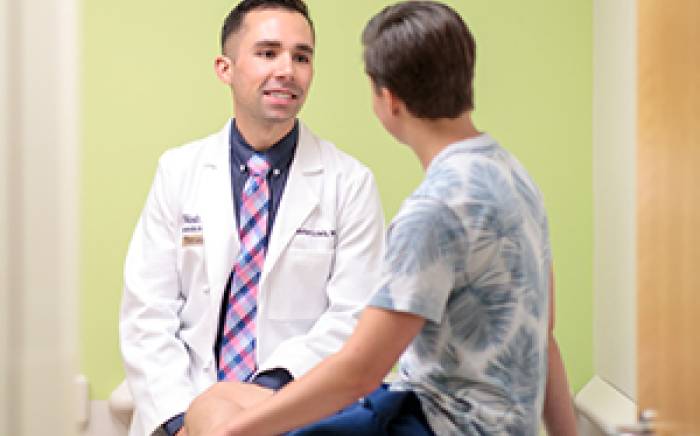 Washington University physicians at St. Louis Children's Hospital provide one location with specialized medical care for those with congenital conditions ... 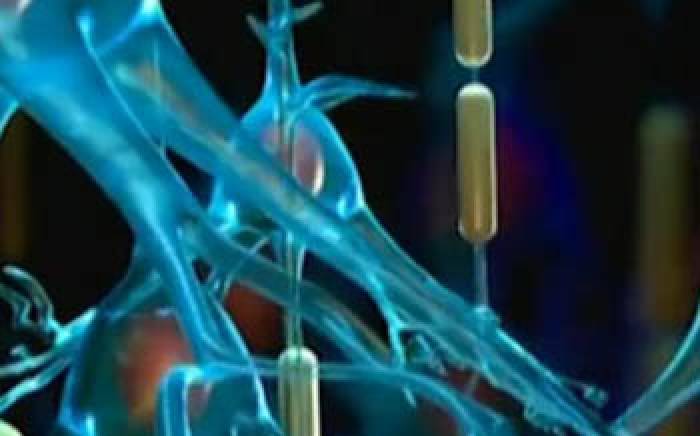 The brain is composed of millions of interconnecting nerve cells called neurons. In order for a person to think, move ... 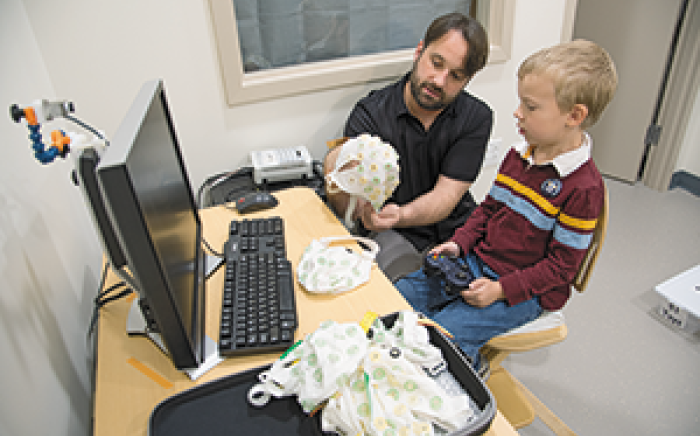 Depressed Children Respond Differently To Rewards Than Other Kids

Washington University School of Medicine researchers are using three major approaches to unravel the physical and psychological underpinnings of autism. ... 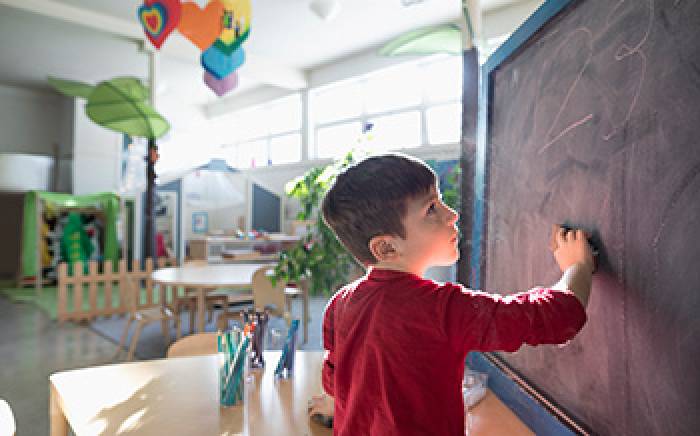 What to Expect After an Autism Diagnosis

Your child has filled out all his applications, written his essays and passed his entrance exams to get into college ...