Normally, the epithelial cells release a slippery layer of mucus that captures dust and germs, and acts as a lubricant. A person with cystic fibrosis inherited a gene that causes the epithelial cells to produce a defective protein. That protein leads to the formation of thick, sticky mucus, which causes many serious problems.

The sticky mucus can: clog the bronchial tubes, interfere with breathing, causing coughing and wheezing. cause fatigue, interfere with digestion and absorption of nutrients, which can limit growth and weight gain and cause chronic diarrhea.

Common symptoms of cystic fibrosis include persistent coughing, poor weight gain, bulky stools, and very salty-tasting skin in infants. Treatment of cystic fibrosis varies according to the stage of the disease and which organs are affected. 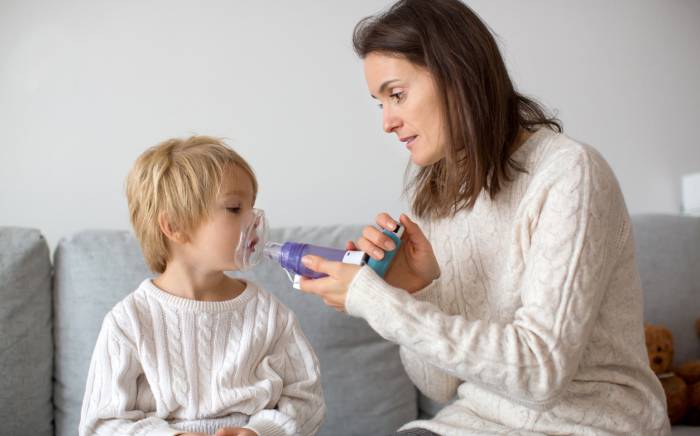 Asthma is a clinical diagnosis that is often misunderstood because it can present in different ways with different severities. We ... 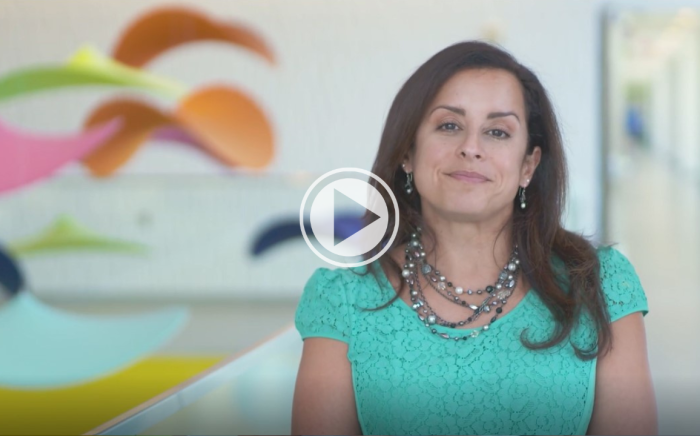 How to Keep Your Child’s Lungs Healthy

As parents, there are precautionary steps you can take to protect your child’s lung health. Dr. Katherine Rivera-Spoljaric, Pulmonologist at ... 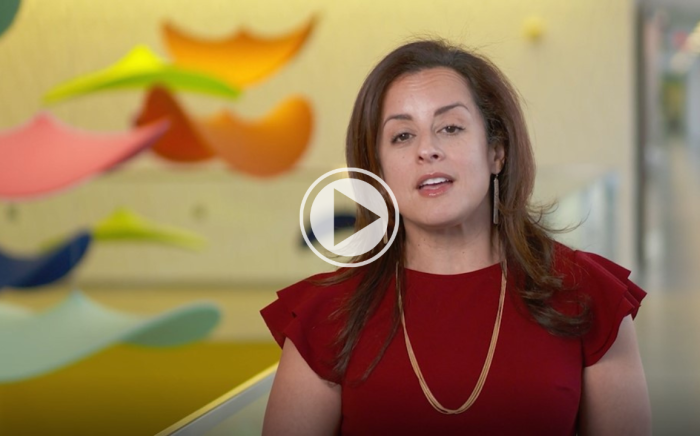 Newborn Breathing: What is Normal & What Is Not

﻿ All newborn babies breathe faster than other children. Normal newborn breathing patterns typically are between 40-60 breaths per minute ... 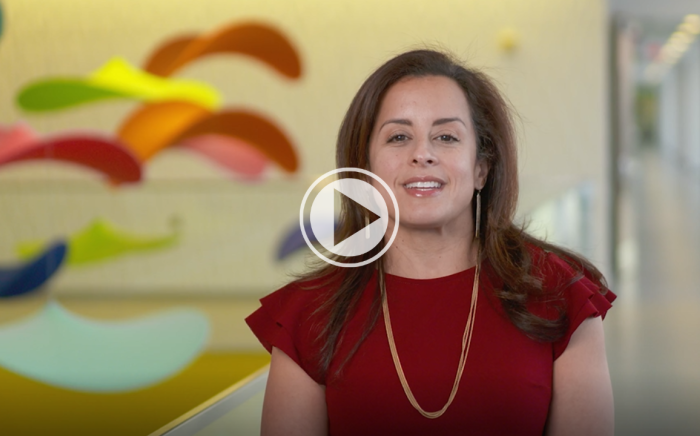 The Most Common Asthma Triggers for Children 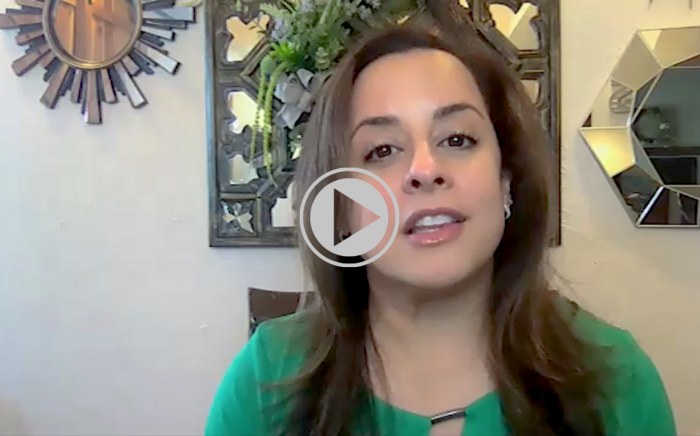 In today’s video, you’ll learn about cystic fibrosis with Dr. Katherine Rivera-Spoljaric. Cystic fibrosis is a rare genetic disease and ... 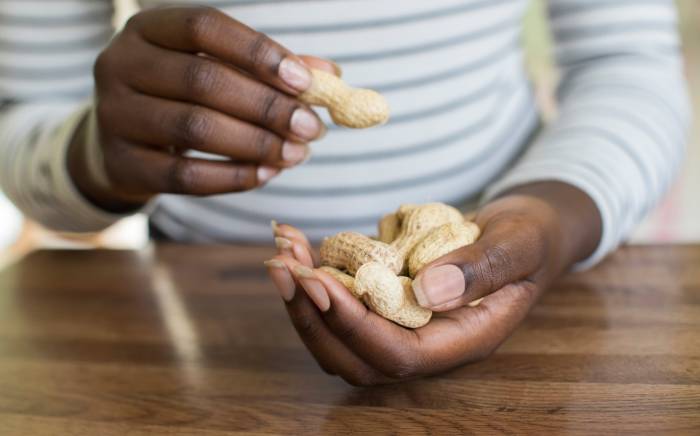 Should I consider oral immunotherapy for my child with a peanut allergy?

Food allergies are very common in children. In fact, between 0.5-3% of children are reported to have peanut or tree ...