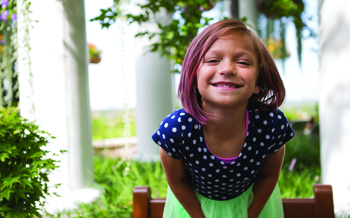 She’s a 6-year-old fighter who makes going up against short bowel syndrome look like child’s play. Veyda was born with gastroschisis, a birth defect of the abdominal wall that caused a small hole beside her belly button through which her intestines protruded. In the process, they became twisted, cutting off blood flow and causing them to die. Veyda went through multiple surgeries to remove large portions of her intestines in her first year of life. As a result, she suffers from short bowel syndrome, a condition that makes her intestines unable to absorb necessary nutrients and fluids. She must be fed through a tube because she is prone to life-threatening infection. “We’ve been on antibiotics for years trying to get rid of the bad bacteria in her gut,” says Veyda’s mom Elise.

After years of being under siege, Veyda’s intestines had become dilated, causing chronic diarrhea and a painfully distended tummy.

“Earlier this year, we realized that we had to do something,” Elise says. “She just didn’t want to live like that anymore. She wants to be a normal kid who goes to school, plays with her friends, enjoys a sleepover.” 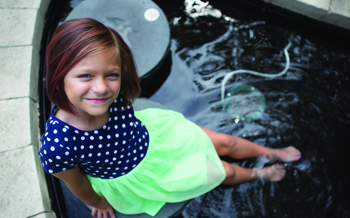 Fortunately, Veyda qualified for a bowel-lengthening procedure that pediatric surgeon Dr. Brad Warner, the Jessie L. Ternberg MD, PhD, Distinguished Professor of Pediatric Surgery and the Children’s Hospital surgeon-of-chief, has in his repertoire of solutions to restore the intestines of children with short bowel syndrome.

“Dr. Warner is amazing. We feel so lucky to have him in our corner,” Elise says. “In fact, we’re grateful for everything Children’s Hospital has done for us. It’s our second home.” That said, Elise and her husband, Adam, are rooting for the researchers working to make short bowel syndrome a thing of the past.

To that end, Kristin Seiler, MD, chose to pursue a surgical fellowship at the School of Medicine because of the strength of its resources and interest in short bowel syndrome. She is a pediatric surgeon who works in Dr. Warner’s lab to explore small intestine regeneration. Her research seeks to understand the multi-level cellular interactions needed to grow the human epithelium that lines the intestine. That knowledge could advance approaches for organ regeneration.

“My organ of interest has always been the small intestine, so when I was in medical school I did research on small intestine regeneration and was very interested in Dr. Warner’s work,” Dr. Seilers says. With her Children’s Discovery Institute funding, Dr. Seilers will line living small intestine cells on a microchip and watch how they grow and develop the protective wrap that
keeps toxins out and lets nutrients in the small intestine. “If we can understand what the trigger
is to make the gut grow and do more than it does, then maybe we could someday restore a child’s intestinal health and its ability to absorb nutrients.”

Gastroenterology and Nutrition Guardians for Donors 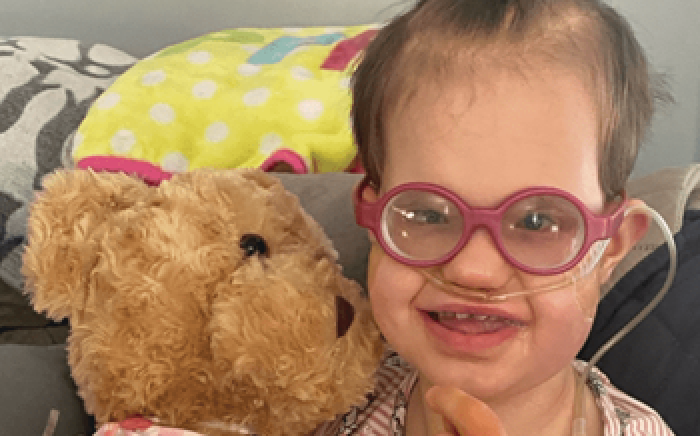 Nothing stops Savannah from living every day of her life to the fullest—not even the colorectal issues that have caused ...

This Poo Shall Pass

Constipation is a common problem in children that is often treatable at home. If your child goes one week with ... 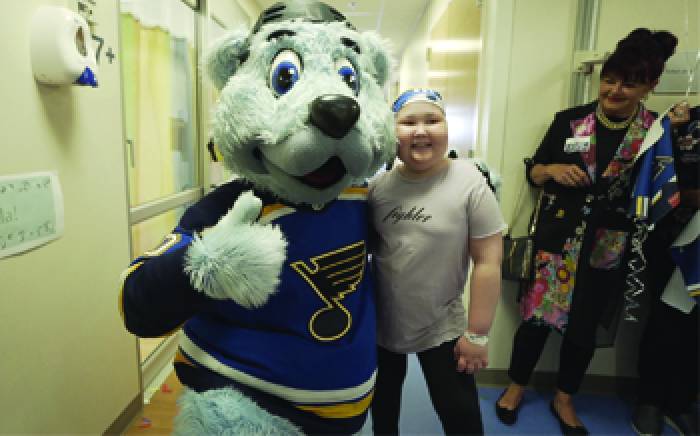 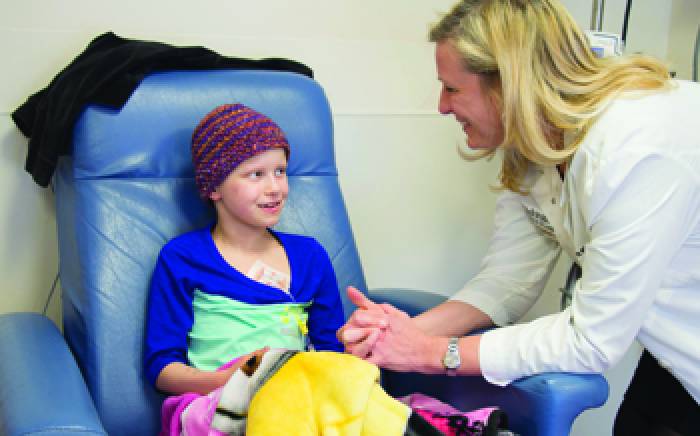 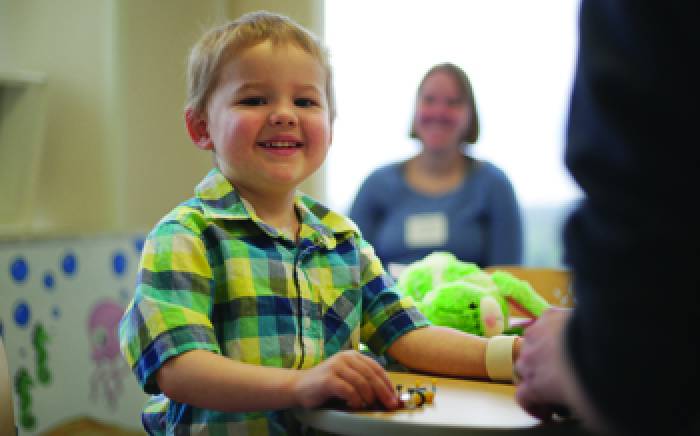 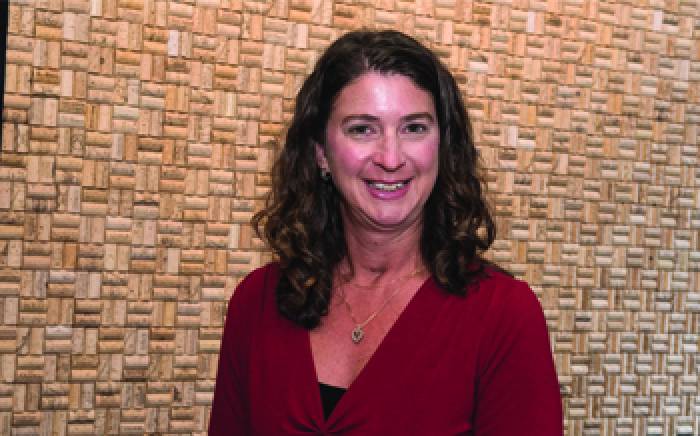