Why Your Child's Behavior May Not Mean ADHD

When your child can’t sit still in class or pay attention, is disorganized and unfocused, or is acting out in other ways, parents or other adults may quickly reach for the label that seems to be well established in everyone’s vocabulary: ADHD (Attention Deficit Hyperactivity Disorder).

But wait. Sometimes the cause is something more basic, such as not getting enough quality sleep, poor nutrition, hearing or vision problems, or even an overpacked schedule.

Getting to the Root of Behavior Problems

“There are many factors to consider when a child presents with distractibility, hyperactivity and poor self-control,” says Kimberly Sirl, PhD, a clinical psychologist at St. Louis Children’s Hospital.

Sirl says doctors first work with parents to make sure the child has no vision or hearing problems, head injuries, high lead levels or drug exposure. Input from both parents and teachers is considered while getting to the root of the problem.

“To diagnose ADHD, the child must be having problems in more than one setting,” Sirl says. “Also, we have to consider appropriate expectations for attention and self-control based on a child’s age and developmental level. ADHD seems to run in families, although it may not have been diagnosed in our parents’ and grandparents’ generations.” Sirl takes a conservative approach to diagnosing ADHD.

“My job is to listen and see what’s going on,” she says. “Sometimes the solution may be as simple as improving family routines so a child gets more sleep and has time for breakfast, or it may be something more complicated.”

Look at Your Child’s Diet and Sleeping Habits

Sirl says lack of sleep is a large contributor to behavior problems that look like ADHD.

“Most kids today don’t get enough sleep, which interferes with their ability to stay focused and alert at school,” she says. “Their quality of sleep may also be an issue. We always screen kids for obstructive sleep apnea syndrome (OSAS).”

Sirl recommends that parents talk to their pediatrician if they notice that their children constantly grind their teeth or snore, or they are very tired and grumpy in the morning. The pediatrician may recommend further medical evaluation to diagnose OSAS.

“Some children’s attention and behavior problems improve substantially when OSAS is diagnosed and remedied by removing their tonsils and/or adenoids,” Sirl says.

Can sugar or food additives mimic ADHD? Sirl says this continues to be controversial.

“Changing your family’s diet to avoid sugar and food additives is very challenging, but it may make a difference for some children,” Sirl says. “I respect parents’ observations on this.”

Sirl says parents should consider other possible causes of behavior problems before zeroing in on ADHD.

“A child may be having problems in school because of learning issues,” she says. “She may be bored and disruptive because she is under-challenged, or she may be ‘tuning out’ and unable to keep up because of a language processing deficit or learning disability. If your doctor suspects this, he or she will likely recommend you talk with the school about psychoeducational testing of your child’s intellectual ability and academic achievement. This information can be used to modify your child’s curriculum appropriately.”

Anxiety is another factor that can interfere with attention and academic performance. Sirl says kids may worry or have flashbacks about a traumatic event. Either way, the brain is emotionally overwhelmed, which gets in the way of a child processing information. It’s hard for the child to filter out the extra thoughts, and this may result in a child who doesn’t seem to pay attention. Often, a child has more than one issue going on.

“If there is a concern about anxiety and ADHD, I’ll recommend that we try to manage the anxiety first, and then see if the child continues to have problems focusing,” Sirl says. “You can have both diagnoses, but it is important to be careful because if you have anxiety with ADHD, the stimulant medication used to manage the ADHD can make the anxiety symptoms worse.”

Once a diagnosis of ADHD is confirmed, Sirl recommends environmental accommodations and family behavioral therapy because this approach gives children immediate feedback.

“Kids with ADHD need rapid-fire feedback,” Sirl says. “Some parents will say their kids can play video games all day, so they couldn’t have ADHD. But these kids are able to do that because they get immediate, positive feedback, which is highly rewarding. They still could have ADHD.”

Behavioral therapy includes targeted charts with specific expectations and rewards for appropriate behavior both at home and at school.

“The keys to effective behavior modification plans are to have specific, consistent behavior goals and provide immediate, constructive feedback,” Sirl says. “Children need to learn to regulate their attention and behavior, but the adults in their lives also need to learn how to teach them these skills on a daily basis.”

Medication may be warranted, too.

“Having ADHD is like having an orchestra without a conductor—all the instruments are playing, but they are not well coordinated,” Sirl says. “If a child is so impulsive and hyperactive that the parent has concerns about his or her safety, it may be worth trying medication in addition to behavioral therapy.”

Evidence shows a combination of medication and behavioral therapy offers the best results for treatment of ADHD, Sirl says.

“More than 20 years of research says medications are safe, but they’re not for everyone,” Sirl says. “Some kids may be able to discontinue medication once they have learned coping skills and compensatory strategies. Stimulant medications can help with focus, hyperactivity and impulsivity, but they do not improve organizational skills. We coach parents to help them give kids more structure. Every child benefits from structure, routine and consistent limit-setting.” 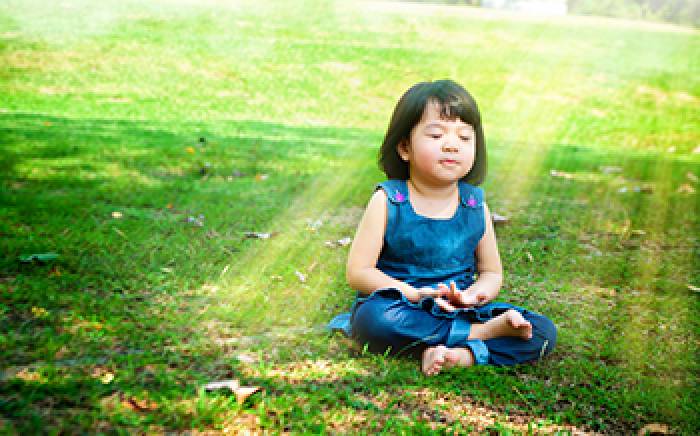 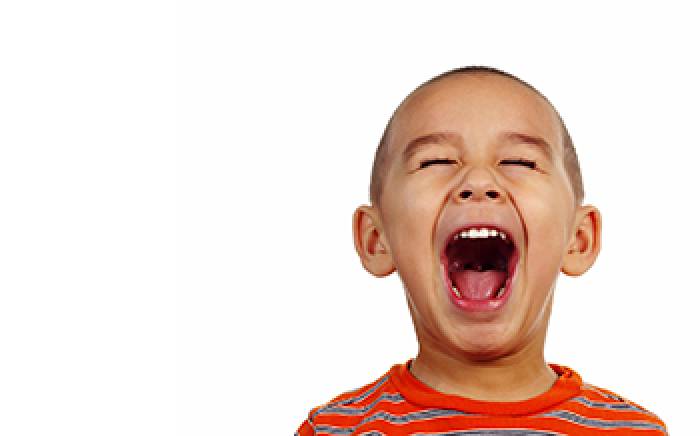 Back to School Scaries

Even if your child has never been prone to anxiety, it’s been a weird year. That could make going back ... 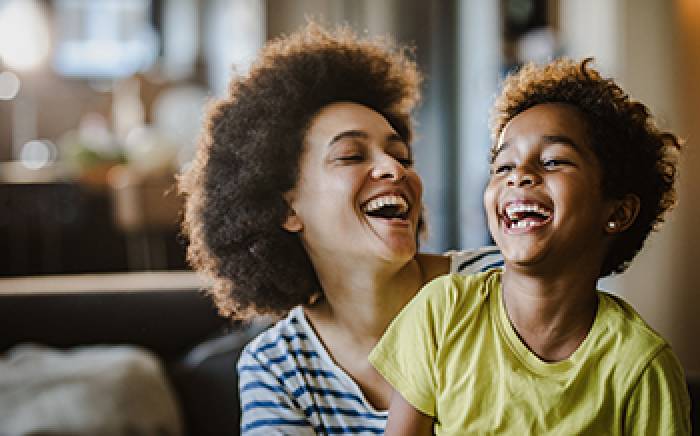 Set the Stage for a Lifetime of Laughter

Children aren’t born with a sense of humor, but you can help them develop one—and ensure they enjoy the many ... 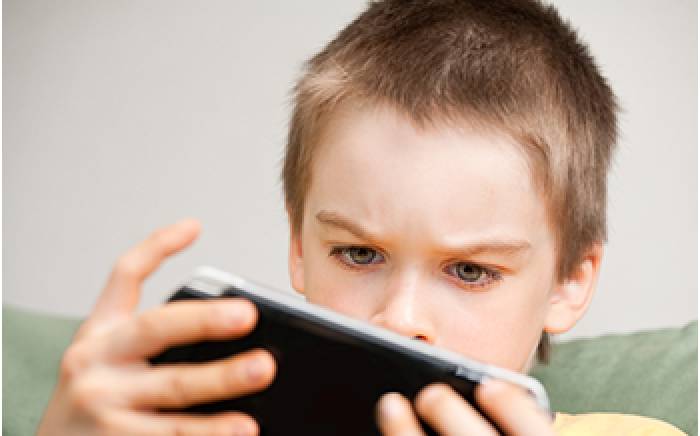 With the limitations put in place because of COVID-19, children and families have become more dependent on technology for schooling ... 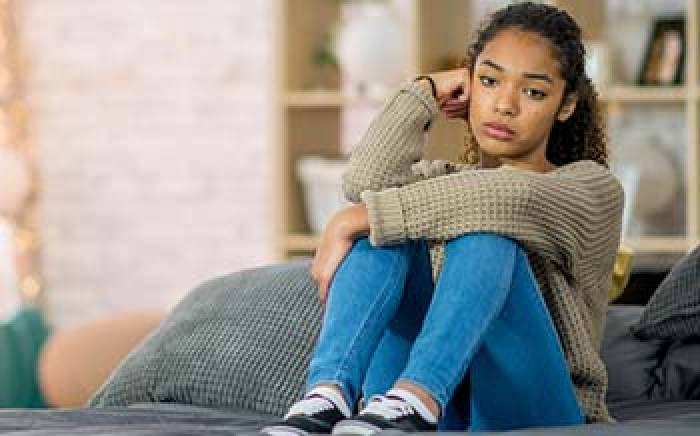 For many kids, teens, and parents, coping with stress related to COVID-19 has been challenging. Fortunately, coping skills from cognitive ... 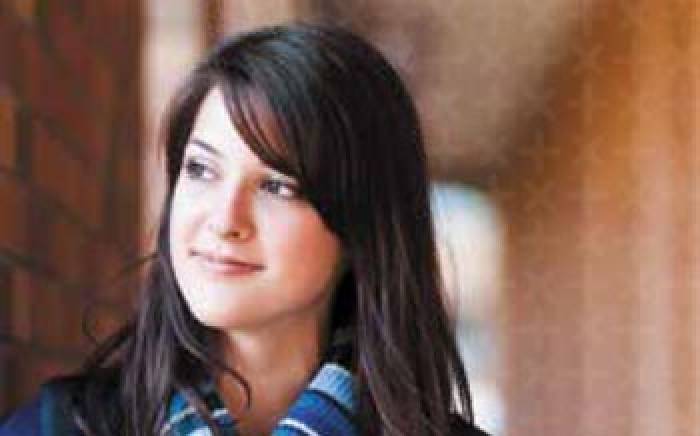 The number of college students struggling with mental health issues is on the rise. Learn what you can do to ...