What are some common liver disease symptoms?

Some common liver disease symptoms include the following, each of which are described briefly below:

Jaundice is a yellow discoloration of the skin and whites of the eyes due to abnormally high levels of bilirubin (bile pigment) in the bloodstream. Urine is usually dark because of the bilirubin excreted through the kidneys. High levels of bilirubin may be attributed to inflammation, or other abnormalities of the liver cells, or blockage of the bile ducts. Sometimes, jaundice is caused by the breakdown of a large number of red blood cells. This can happen in newborns. Jaundice is usually the first sign, and sometimes the only sign, of liver disease.

Cholestasis means any condition in which bile flow is reduced or stopped. "Chole" refers to bile and "stasis" means "not moving." Bile flow may be blocked inside the liver, outside the liver, or in both places. Symptoms may include:

Some causes of cholestasis include the following:

What is liver enlargement?

Liver enlargement is usually an indicator of liver disease, although there are usually no symptoms associated with a slightly enlarged liver (hepatomegaly). Symptoms of a grossly enlarged liver include abdominal discomfort or "feeling full."

What is portal hypertension?

What are esophageal varices?

Esophageal varices are dilated blood vessels within the walls of the lower part of the esophagus that are prone to bleeding. They can appear in people with severe liver disease. A diseased liver can cause portal hypertension. This is high blood pressure in the portal vein. The portal vein supplies the liver with blood. Over time, this pressure causes blood vessels to grow, called collateral blood vessels. These vessels act as channels to divert the blood under high pressure. The extra pressure in these vessels causes them to dilate and become tortuous. These vessels can eventually reach the lower esophagus and stomach. They are prone to rupture. The rupture can lead to significant blood loss from vomiting or from lost blood passing through the gastrointestinal tract. Symptoms of esophageal varices may include:

Ascites is fluid buildup in the abdominal cavity caused by fluid leaks from the surface of the liver and intestine. Ascites due to liver disease usually accompanies other liver disease characteristics, such as portal hypertension. Symptoms of ascites may include a distended abdominal cavity. This causes discomfort and shortness of breath. Causes of ascites may include the following:

Ascites can also be caused by nonliver disorders.

What is hepatic encephalopathy?

What is liver failure?

Liver failure is severe deterioration of liver function. Liver failure happens when a large portion of the liver is damaged due to any type of liver disorder. Symptoms may include: 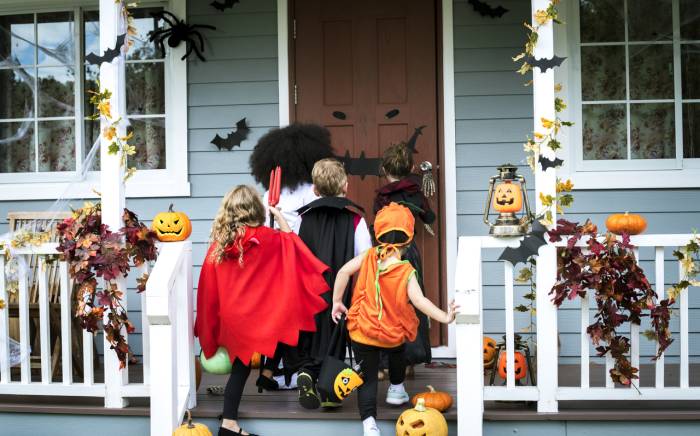