What is precocious puberty (early puberty)?

Abnormally early puberty is called precocious puberty and is characterized by the early development of sexual characteristics in girls before the age of 8 and in boys before the age of 9. Most children with the disorder grow fast at first, but also finish growing before reaching their full genetic height potential.

Early puberty and sexual development may be caused by tumors or growths of the ovaries, adrenal glands, pituitary gland, or brain. Other causes may include central nervous system abnormalities, family history of the disease, or certain rare genetic syndromes. In many cases, no cause can be found for the disorder. Two types of precocious puberty include the following:

What are the symptoms of precocious puberty?

Other characteristics of the disorder include:

How is precocious puberty diagnosed?

In addition to a complete medical history and physical examination of your child, diagnosis of precocious puberty may include:

What is the treatment for precocious puberty?

Specific treatment for precocious puberty will be determined by your child's doctor based on:

New developments in hormone treatments for precocious puberty have led to the successful use of synthetic luteinizing-releasing hormone (LHRH). This synthetic hormone appears to stop the sexual maturation process brought on by the disorder by halting the pituitary gland from releasing the gonadotropin hormones.

What is the emotional effect of precocious puberty on a child?

Early puberty will cause a child's body to change much sooner than his/her peers. This sense of being different, coupled with the hormonal change-induced emotional mood swings, may make a child feel self-conscious. Your child may feel uncomfortable about his or her sexual changes, as well. Helping your child cope with teasing from his or her peers, treating your child appropriately for his or her age, and boosting your child's self-esteem are important steps to help your child adjust more appropriately.

Endocrinology and Diabetes ServicesPediatric and Adolescent Gynecology
View All 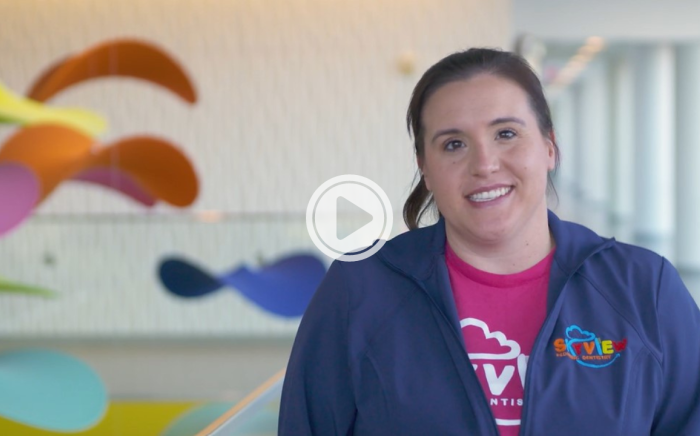