Cerebral palsy affects movement and posture and is caused by brain damage before, during, or after birth. The brain damage underlying cerebral palsy cannot be reversed and produces lifelong disabilities. Despite remarkable medical advances, the incidence of cerebral palsy has not decreased, with one out of 500 children being afflicted with the disorder.

Treatment of cerebral palsy varies with the age of the patient and many options are available. It is important for parents and patients to consult with their treatment team, which may include a physical therapist, pediatrician, rehabilitation specialist, neurologist, neurosurgeon and orthopedic surgeon. 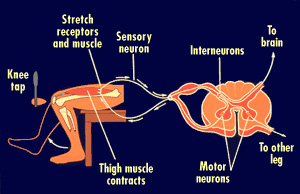 Spasticity refers to increased tone, or tension, in a muscle. Normally, muscles must have enough tone to maintain posture or movement against the force of gravity while at the same time providing flexibility and speed of movement.

In a person with cerebral palsy, damage to the brain has occurred. For reasons that are still unclear, the damage tends to be in the area of the brain that controls muscle tone and movement of the arms and legs. The brain of the individual with cerebral palsy is therefore unable to influence the amount of flexibility a muscle should have. The command from the muscle itself dominates the spinal cord and, as a result, the muscle is too tense, or spastic.

Spasticity can be evident during the first year of life in relatively severe cases of cerebral palsy, but most often it is detected later. It is important to note that once spasticity has developed with cerebral palsy, it never resolves.

There is no way in which spasticity is of benefit to children or adults with cerebral palsy. Spasticity adversely affects muscles and joints of the extremities, causing abnormal movements, and is especially harmful in growing children. The known adverse effects of spasticity include:

Oral medications, such as valium and baclofen, are still tried, but the consensus is that they do not reduce spasticity.

Injections of Botox into muscles have been used widely in recent years. Botox weakens muscles for up to 3 - 4 months after injection, reducing spasticity in a limited group of muscles. Most important, the effect is only temporary. Side effects appear to be minimal.

Orthopedic operations, including muscle release and tendon-lengthening procedures, are also used to treat deformities associated with spastic cerebral palsy. Orthopedic surgery improves range of motion of the joints and makes it easier for children to move the lower extremities. A major side effect is permanent muscle weakness and resulting abnormal postures and deformities. Also, orthopedic surgery does not reduce spasticity directly but treats only the consequences of spasticity in cerebral palsy. 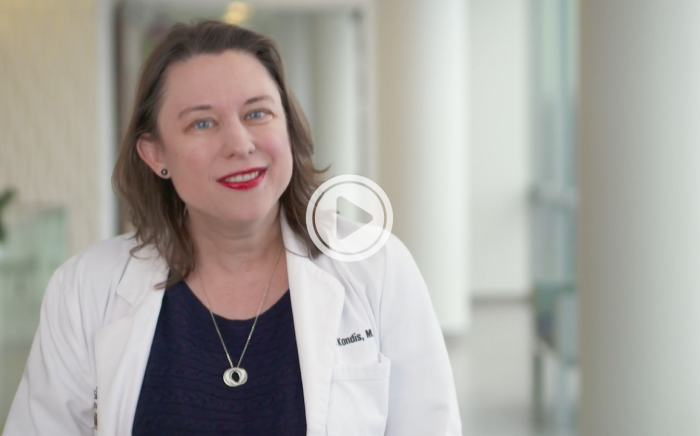 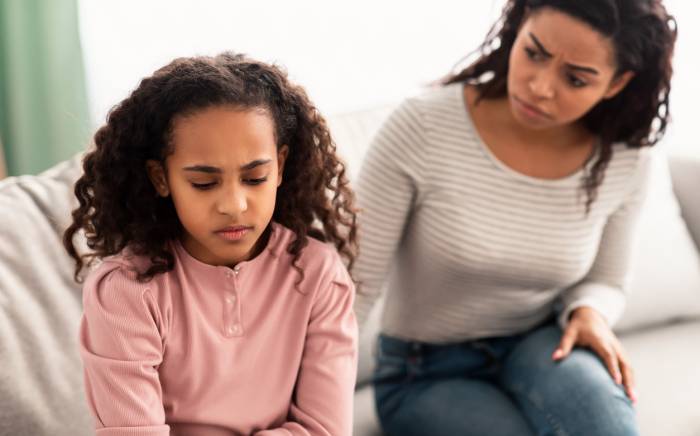 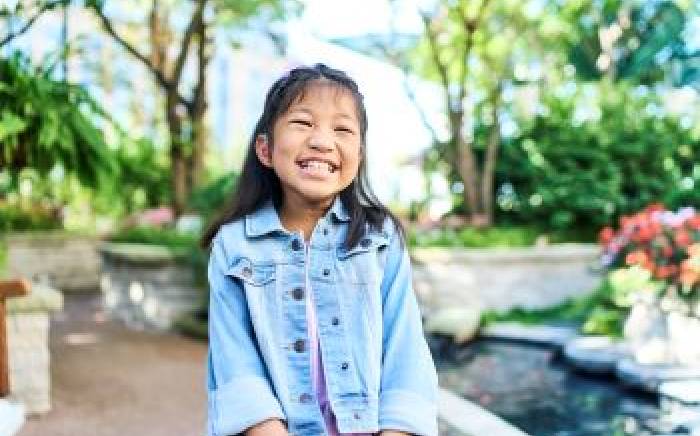 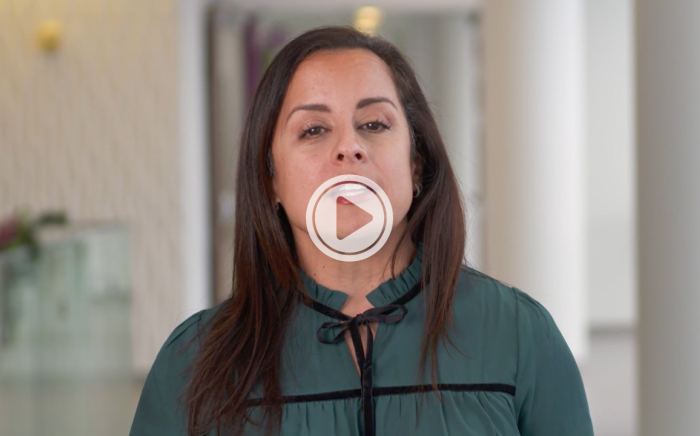