Not all moles should cause a parent to worry.

Moles on a child’s skin are usually nothing to worry about. These small spots are caused by groups of cells that give skin its color. They often appear during childhood.

In adults, moles have a small chance of becoming skin cancer. In children, that is even less likely, according to Carrie C. Coughlin, MD, a Washington University pediatric dermatologist at St. Louis Children’s Hospital.

“Melanoma, the most serious type of skin cancer, is not very common in children,” Dr. Coughlin says. “Still, parents should know the signs and symptoms of an unhealthy mole.”

Time for a Skin Check?

Moles can get larger, darker or lighter as children get older. This is normal.

Dr. Coughlin says parents should take a child to a doctor if they see:

Have your child’s skin looked at during annual wellness visits. Skin screenings are quick and painless. They also help doctors detect and treat skin cancer early.

The Pediatric Melanoma and Nevus Clinic was formed at St. Louis Children’s Hospital to diagnose and treat melanoma and atypical moles. The clinic provides a family-friendly healing environment for patients as well as their families.

Children are bitten by dogs more than any other age group. That’s why it’s important to teach them how to ...

How Does Your Garden Grow?

Car seat safety can reduce your child’s risk of injury in an accident by up to 82 percent. ... 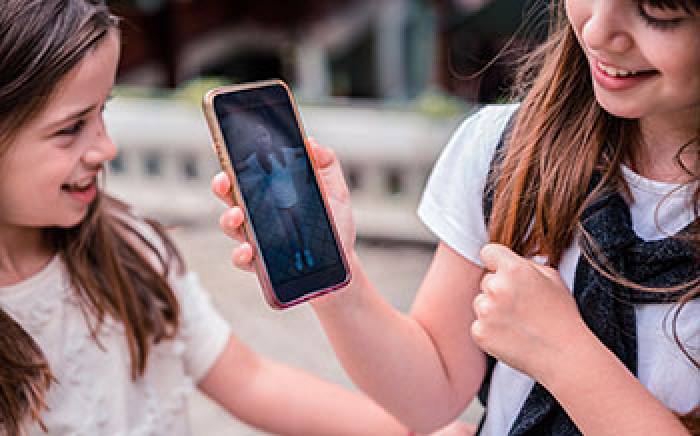 What’s the Deal With TikTok?

St. Louis Children's Hospital discusses how safe it is for your child to use TikTok and four tips for parents ... 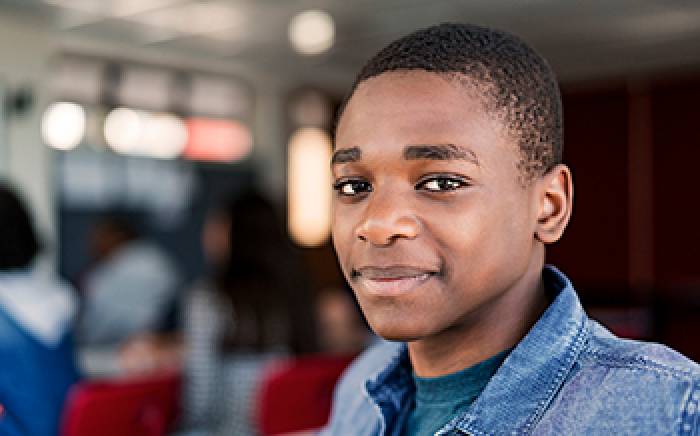 Here are four dermatologist-recommended tips to help your child keep acne under control. “Acne is caused by hormonal changes, genetic ... 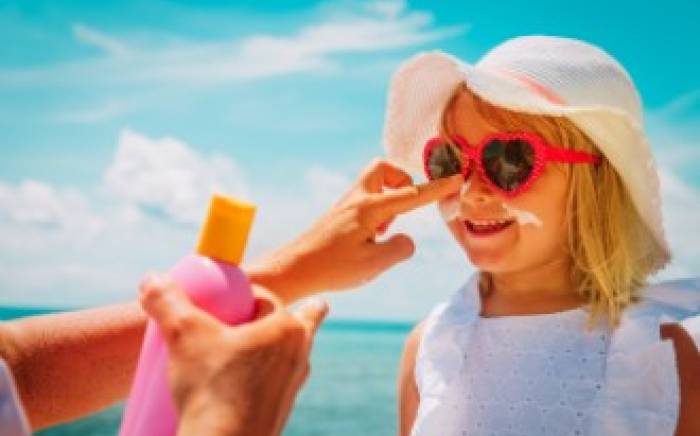 Learn how to choose the best sunscreen to protect your child from sun damage. What to look for: SPF 30 ...