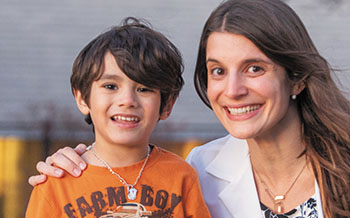 It all started when Emiliano experienced strange symptoms.

“He fell while watching TV and started screaming in a way I hadn’t heard before,” says Emiliano’s mom, Silvia Muñoz Espinoza. “He kept saying he was scared of the swing. My husband, Julio, picked him up and asked him to walk, but he couldn’t walk.”

Knowing something was not right, Julio and Silvia rushed him to the ER, where providers told them he was probably dehydrated and sent him home.

Emiliano continued his normal life, riding horses and even participating in the children’s rodeo. Then, on July 4th, a month after the first event, Emiliano fell again while playing outside.

Soon after, Muñoz noticed that Emiliano was walking strangely and tripped a lot. She also noticed that he looked sad and had a blank stare on his face.

In addition, Emiliano was less active than usual.

“Two days later, Emiliano got off the bed and stood still. Once again, he said he was afraid of the swing, which I realized he meant he felt dizzy. He leaned on the bed and then the wall and walked in a weird way,” Muñoz says. “He started to play and fell again. We realized he couldn’t see or use his hand when he tried to open a door. We decided to take him to the hospital right away.”

At the hospital, a scan of Emiliano’s brain showed that he had an area of injury in the brain. Emiliano was then taken by ambulance to St. Louis Children’s Hospital.

Pediatric Stroke Care
“A team of doctors were waiting for Emiliano when we arrived at St. Louis Children’s Hospital,” Muñoz says. “They gave him immediate attention and ran a lot of tests to find out the reason for the brain injury. The next morning, they told us our son had suffered a stroke.”

Doctors determined the stroke was caused by a clogged blood vessel in the back of Emiliano’s brain.

Emiliano was in intensive care for two weeks.

“He was almost always sedated, but the times he was awake he was able to talk,” Muñoz says. “He knew me and my husband and asked about the horses at the ranch. He just couldn’t walk, and the right half of his body didn’t work.”

Doctors used sodium to get the excess water out of Emiliano’s brain.

“Once the water was out, they moved Emiliano from intensive care to recovery,” Muñoz says. “They started giving him aspirin, and once they saw that his brain returned to its normal size, the doctors considered Emiliano no longer in danger.”

The Recovery Process
Emiliano was in the hospital a total of 3 weeks. He turned four in September 2019 and is on his way to a full recovery. As part of his treatment, Emiliano takes aspirin every day and goes to physical therapy. His mom hopes he can ride his beloved horses again within the next year.

“I see my son, and I think God is great,” Muñoz says. “He’s the same as before. I see him walk and laugh, and I am so proud of him. I don’t have enough words to thank the doctors at St. Louis Children’s Hospital for the way they treated my son and saved him with their knowledge and experience. All the doctors were truly amazing.”

For more information about pediatric stroke, contact the St. Louis Children's Hospital Center for Families Resource Library to have information sent to you.

Ranked #7 in the nation. 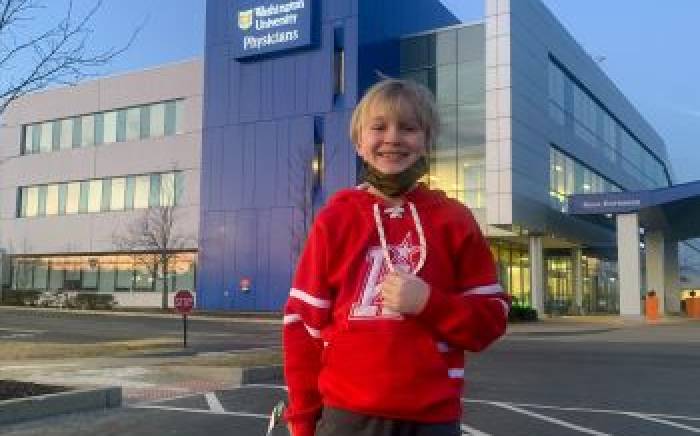 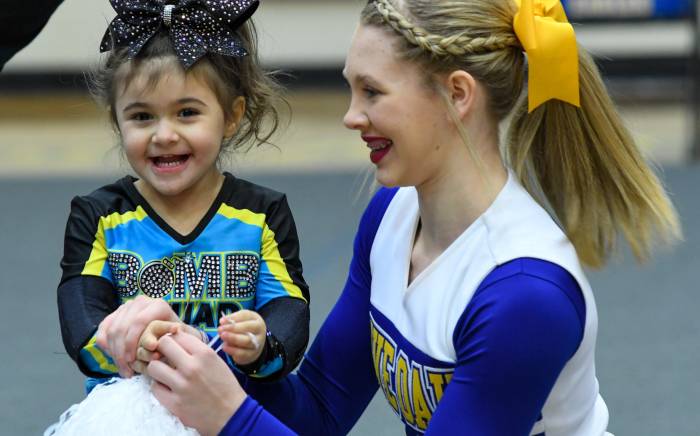 Children are bitten by dogs more than any other age group. That’s why it’s important to teach them how to ...

How Does Your Garden Grow?

Car seat safety can reduce your child’s risk of injury in an accident by up to 82 percent. ...