Epilepsy is a seizure disorder in which there is a sudden, temporary change in how the brain functions. The healthy brain is made up of millions of interconnecting nerve cells called neurons. These cells are constantly communicating with each other by sending signals through tentacle-like connections called axons and dendrites.

Neurons normally generate impulses up to 80 times a second. During an epileptic seizure, that rate can increase to up to 500 times a second. Epileptic seizures may result in blackouts, involuntary movement of the arms and legs, and distorted perceptions. When the impulse rate returns to normal, the seizure ends and the patient is generally left with a feeling of extreme fatigue.

There are many different forms of epilepsy, and management depends on correct diagnosis. Epilepsy can be a lifelong condition that can result in serious complications. Persons with epilepsy need to be managed and monitored by a physician.

Find out about epilepsy treatment options at our Pediatric Epilepsy Center.

Our Level 4 epilepsy center has the professional expertise and facilities to provide the highest-level evaluation and treatment for patients with complex epilepsy. 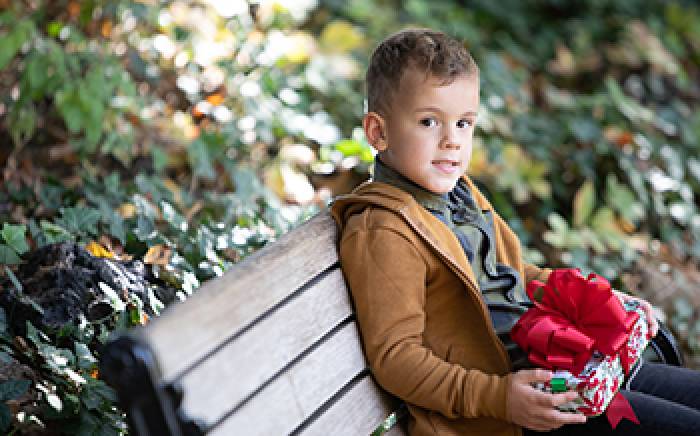 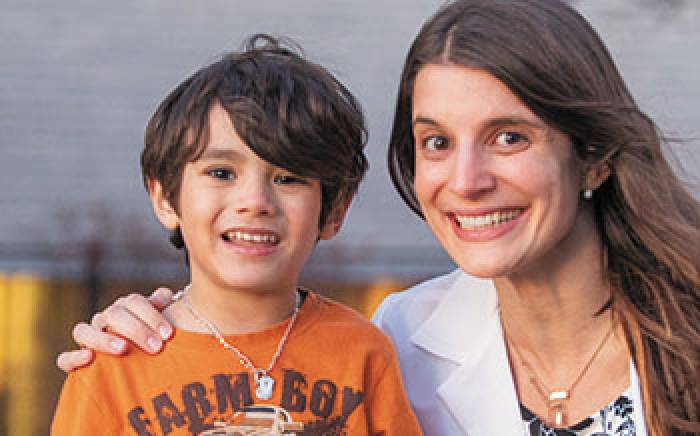 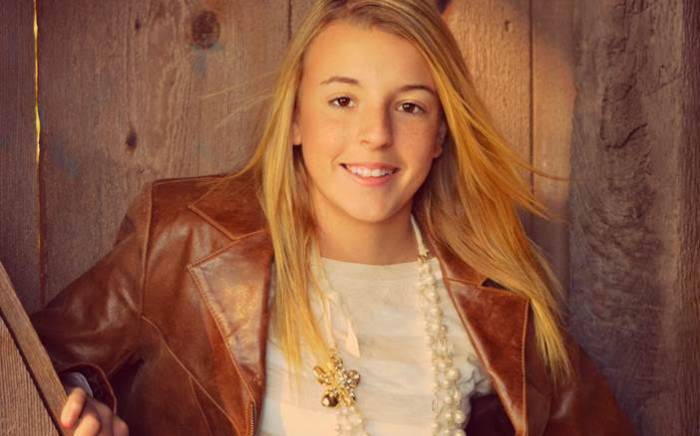 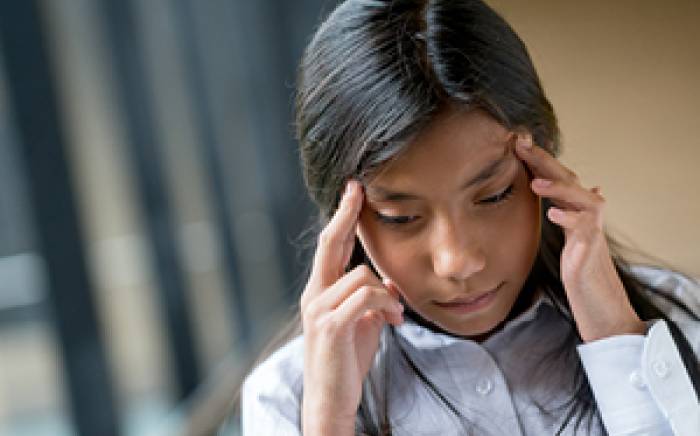 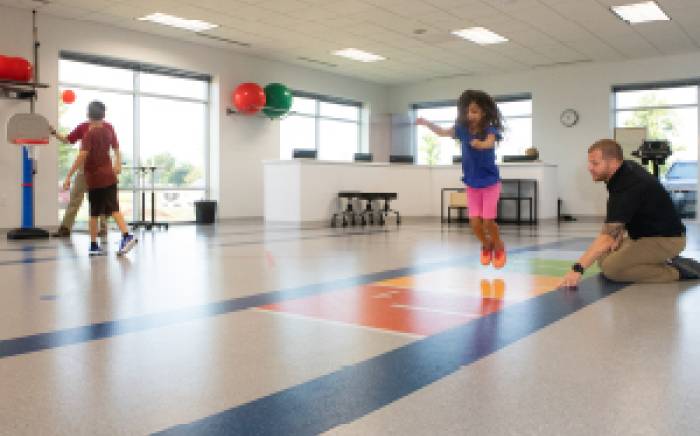